Understanding the difference between the: Weaver, Picatinny, and Nato Specifications

By now we have all seen some sort of specification referenced when looking at Optic mount/adapters. The question is what do they mean and how does it affect compatibility? 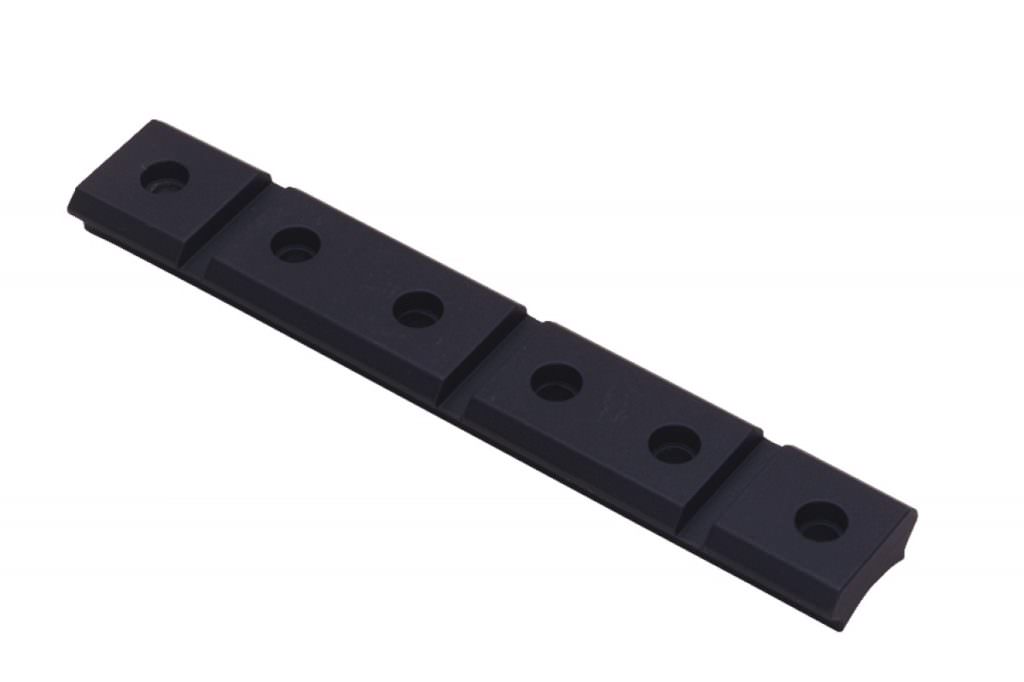 First, I find it helpful to shed a little background on the subject.  William Ralph Weaver created the first successful mounting base.  There were other companies that made mounting bases, but Weaver’s version gained the most notoriety. Prior to the Weaver base, Gunsmiths would “custom” mount scope rings to receivers. This usually required drilling/tapping of the receiver to accept the screws that attached the scope rings to the receiver.

The Weaver base is still a popular option on today’s firearms. It is the foundation for the Picatinny rail system that was created by the US Military in 1995. Whereas the earlier Weaver design is based on a low wide dovetail, the Picatinny variation has a more pronounced angular section. This allowed for the mounting of heavier optics and accessories, due to more surface area for “clamping.”

The below accessory chart summarizes the compatibility between the Weaver/Picatinny/NATO rails/bases and their respective accessories.

STANAG- a Standardization Agreement (STANAG) defines processes, procedures, terms, and conditions for common military or technical procedures or equipment between the member countries of the alliance. Each NATO state ratifies a STANAG and implements it within their own military.

What are you looking for?

NAVIGATION
Join Waitlist We will inform you when the product arrives in stock. Please leave your valid email address below.